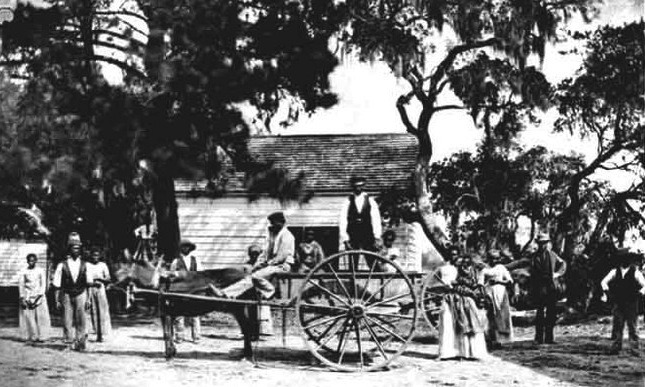 Unless you live here in Vermont, our state’s name does not come up in many conversations about Black History in America. Ours is one the the least diverse states in the country. According to the 2012 Census, Vermont’s population is 95.5% White and only 1.1% Black (the only other populations of any number are Asian at 1.4% and Latino at 1.6%). But this homogeneity was not always the state of our state.

Vermont was the first state to prohibit slavery. As a nascent member of the Union, Vermont abolished slavery outright in its constitution, dated July 8, 1777. Here’s Chapter 1, Article 1:

That all persons are born equally free and independent, and have certain natural, inherent, and unalienable rights, amongst which are the enjoying and defending life and liberty, acquiring, possessing and protecting property, and pursuing and obtaining happiness and safety; therefore no person born in this country, or brought from over sea, ought to be holden by law, to serve any person as a servant, slave or apprentice, after arriving to the age of twenty-one years, unless bound by the person’s own consent, after arriving to such age, or bound by law for the payment of debts, damages, fines, costs, or the like.

This prohibition gave Vermont’s African American numbers a big boost after the Revolution. In 1790, Vergennes‘ population was 7% African American; in 1810, Windsor was 3%. Part of this population explosion in the years that followed had to do with the abolition of slavery in Great Britain, which resulted in immigration to Canada.

In increasing numbers, fugitives from the upper South traveled north. Some, passing north from Boston, New York City and Albany, traveled through Vermont on their way to safety in Canada. But not all of these fugitives ended up in Canada. Many fugitives settled in Vermont or stayed in Vermont for long periods of time as they gathered their strength, money, and other resources for beginning a new life. Source: Vermont History

The Underground Railroad definitely had its ties in Addison County. The Rokeby House in Ferrisburg (now a National Historic Landmark) and the John Warren House in Middlebury (winner of a national award from the National Trust for Historic Preservation) are among examples of Addison County Properties where Vermonters hid fugitive slaves, helping them on their way to freedom.

Every town has its stories of secret rooms, though few of these notes make their way into the MLS listings. We’ll have to do some exploring of the available historic Vermont properties for sale. Contact me and we’ll make a date.

This entry was posted in Living In Vermont. Bookmark the permalink.
← Addison County Mudrooms
Looking Ahead to the First Flowers of Spring in Addison County →