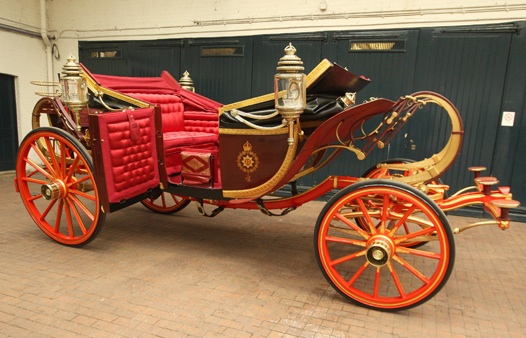 All over Addison County we are getting ready. You may not know this, but the seating plan for Westminster Abbey has been confirmed, the Household Cavalry Mounted Regiment has carried out final preparations, and the Royal Mail has launched a special sheet of stamps to commemorate the forthcoming Royal Wedding of Prince William and Miss Catherine Elizabeth Middleton.

But in Addison County we are not waiting for the Dean of Westminster, the Very Reverend Dr. John Hall, to conduct the service; nor are we waiting for the Archbishop of Canterbury, Dr. Rowan Williams, to preside over the reciting of the vows. Instead, we are waiting for Spring! The most rewarding and evasive of Vermont seasons.

The public have begun discussing about the details including if the photos are going to be color or black and white! Most of the Western World is abuzz with news of Kate and William, but some find the royal hullabaloo a pain in the nether regions. “Avoiding the Royal Wedding” is one of the top internet search phrases lately. The English press would have you scuba diving in St. Kitts or kayaking in the Bohuslan archipelago in west Sweden to avoid the nuptial media blitz. 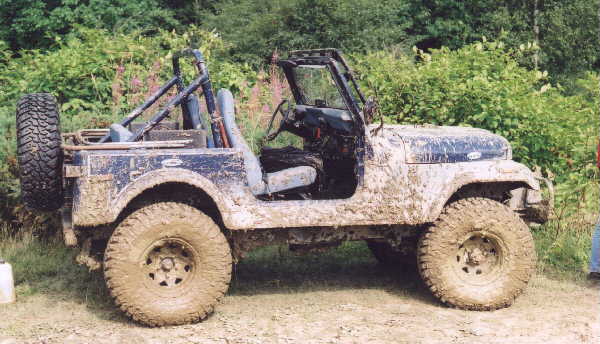 But if you really want to get away from it all, you might consider something a little more down to earth: foraging for wild edibles in Addison County. It is ramp season! And soon the Fiddleheads will unfurl!

Ramps are yummy wild leeks. They grow naturally under damp forest canopies. They were traditionally considered a tonic because, as the first greens of the year, they provided necessary vitamins and minerals following long winter months without fresh greens.

Fiddleheads are young ferns that have not yet unfurled. Like ramps, fiddleheads grow in cool, shaded areas, often near riverbeds. And like ramps, they are a culinary treat. They taste like asparagus. 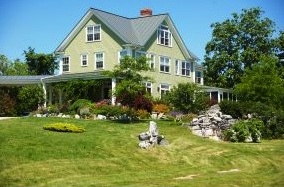 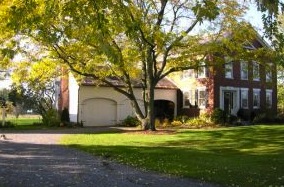 This Bridport home is on 15 acres on Lake Champlain

Springtime is the season for delicious wild edibles in Vermont. And while nothing beats a hike in the woods in spring, I do enjoy a good cry on a monogrammed linen hankie as much as the next girl.

I’ll probably take a peek at the newlyweds on Friday afternoon.

image credit: www.anglotopia.net, www.muddy4x4.com
This entry was posted in Addison County and tagged Best-of-VT, Bridport, fiddleheads, Middlebury, ramps, royal wedding, Spring. Bookmark the permalink.
← Trout Fishing in America: Addison County’s Secret Streams
People all over Vermont are asking “Where are those May flowers?” →